Human In Common’s Response to the Murder of Duante Wright

At Human In Common, we share in the heartbreak, despair and outrage at the murder  of Daunte Wright. We are exhausted and appalled by the frequency that white police officers murder Black people with impunity. While we recognize the individual humanity, uniqueness and value of Daunte’s life, we also recognize that this tragedy is part of a greater epidemic. The pathology of white supremacy began with the founding of our nation, including our police forces. For a very relevant example, consider the fact that Brooklyn Center, Minnesota, the site of Wright’s murder, was founded over a century ago by Earle Brown, a devout member of the KKK, VP of the state’s Eugenics Society, and long term Sheriff for the entire county (King, 2021). That county extended to Minneapolis, where George Floyd was killed by police last May, and continues toward the St. Paul suburb where Philando Castile was shot to death in 2016 by a cop who walked away without punishment.

While some may wait for further investigation and some await justice, we collectively cannot wait to boldly state the underlying source of police violence against people of color: white supremacy.

Understanding the historical roots of systemic racism in our country and society and stating Black Lives Matter is the first step (Hassett-Walker, 2021). But taking action to ensure that Black lives are valued, protected, respected, and afforded equal protection and equal rights is critical to end this epidemic.

For further action steps, we encourage you to explore Equal Justice Initiative’s resources for racial justice, investigate some of the vast research on creative, collaborative, and social responses to ensure community safety, and consider bringing Human In Common’s Interrupting Racism series to your workplace or organization to learn about the history of racism in this country, but more importantly how to stop it at all levels.

In mourning, solidarity and action,

Hasset-Walker, Connie. January 12, 2021. “How You Start is How You Finish? The Slave Patrol and Jim Crow Origins of Policing.”  Retrieved from https://www.americanbar.org/groups/crsj/publications/human_rights_magazine_home/civil-rights-reimagining-policing/how-you-start-is-how-you-finish/

King, Shaun. “Sheriff Earle Brown, founder of the city where Daunte Wright was murdered, was a longtime member of the KKK.” Retrieved April 13, 2021 from 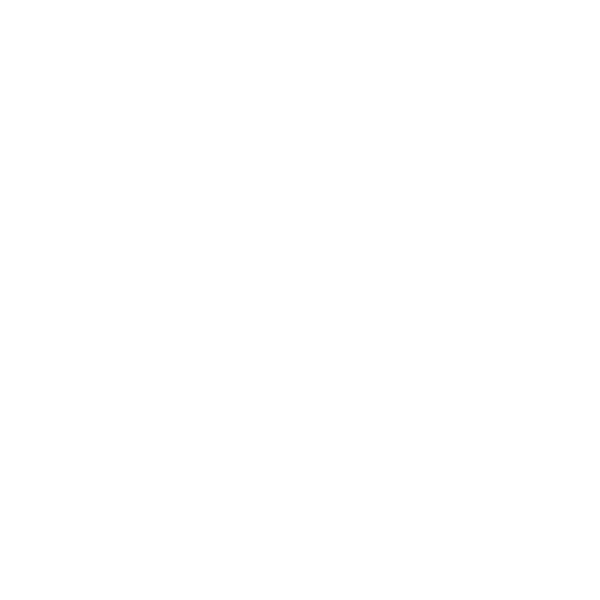 We are ready to help you create a respectful, inclusive workplace.